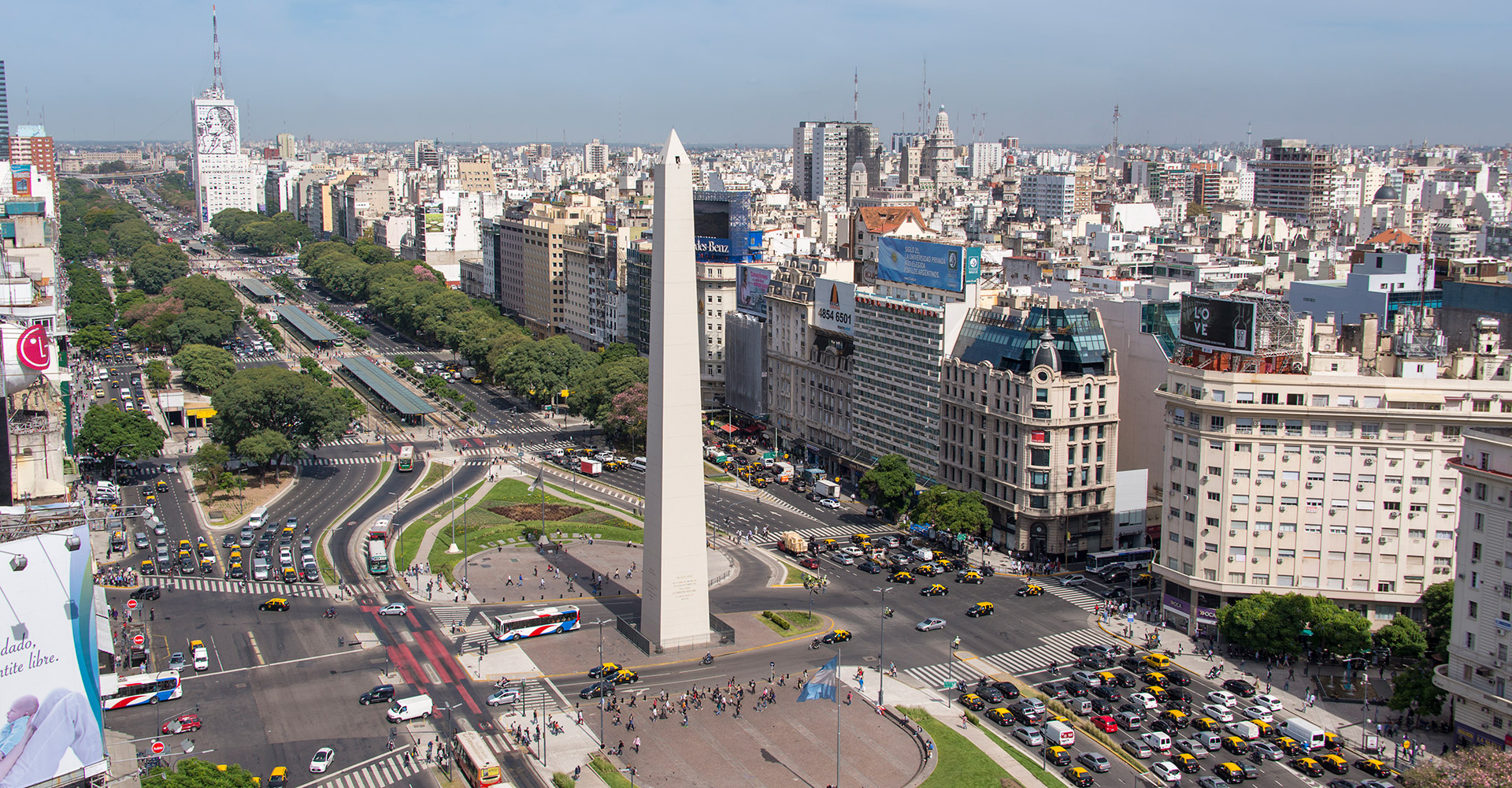 The International Congress and Convention Association (ICCA) released its 2021 ranking and placed the City of Buenos Aires as the best place for meeting tourism in Latin America.

‍In addition, the Buenos Aires districtwas the second-best in the continent, behind Montreal (Canada). The General Director of Visit Buenos Aires, Karina Perticone, highlighted the relevance of the position. "Meeting tourism is one of the priority segments for the city, where we have been working consistently for more than 12 years," she said.

Three years ago, the Buenos Aires district had been 11th worldwide, so the authorities are working so that this year it is once again among the fifteen best.

With a vast professional experience of more than 20 years in the events industry and international fairs, Franz is a truly worldwide expert in all the processes related to the organization of events, being part of fairs, congresses and corporate meetings, as well as sports events (like golf and sailing).

The Wet Lands - sanctuary for huge populations of animals