Diego suffered a cardiac arrest from which he could not be revived and lost his life at noon on November 25, less than a month after turning 60. The whole world is in mourning. 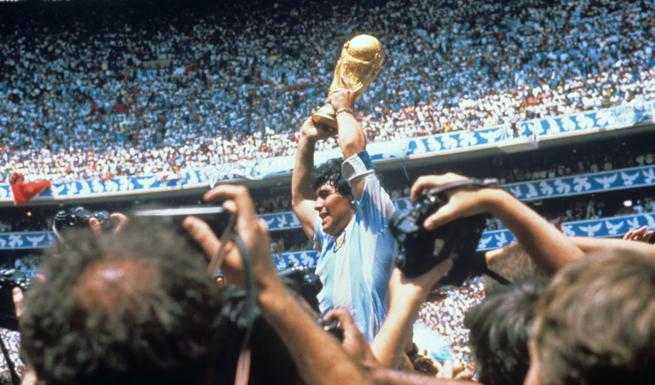 The whole world mourns the death of Diego Armando Maradona, who lost his life this afternoon at his home in Tigre, where he suffered a cardiac arrest from which he could not be revived. At the age of 60 and after having undergone complex surgery less than a month ago, he died at 1:30 p.m. on Wednesday, November 25, who was the greatest footballer in the history of world football for a huge part of the football public.

Among memories of this figure, the youngest say that he was responsible for their fanaticism for football and, the older ones, remember his authentic goals and his style on the field. But, everyone agrees that he was a football icon without a doubt.

In 1986, he led the Argentine team to victory in the World Cup with 2 of the most famous goals in history in just 4 minutes. Even one of those was the famous Hand of God. The other was dribbling the 60 meters to score the goal of the century.

4 years later, in 1990, he also led Argentina to the final game of the World Cup, but lost against Germany. Anyway, his talent and passion for the game and our country was always present.

New Phase of Reopening to International Tourists in Argentina