The History of Polo in Argentina

One of the oldest sports in the world, polo has more than 2,500 years of history. Throughout its life, it has made a magnificent journey that reached America, and found in Argentina the place where its wealth would be exploited to the maximum. 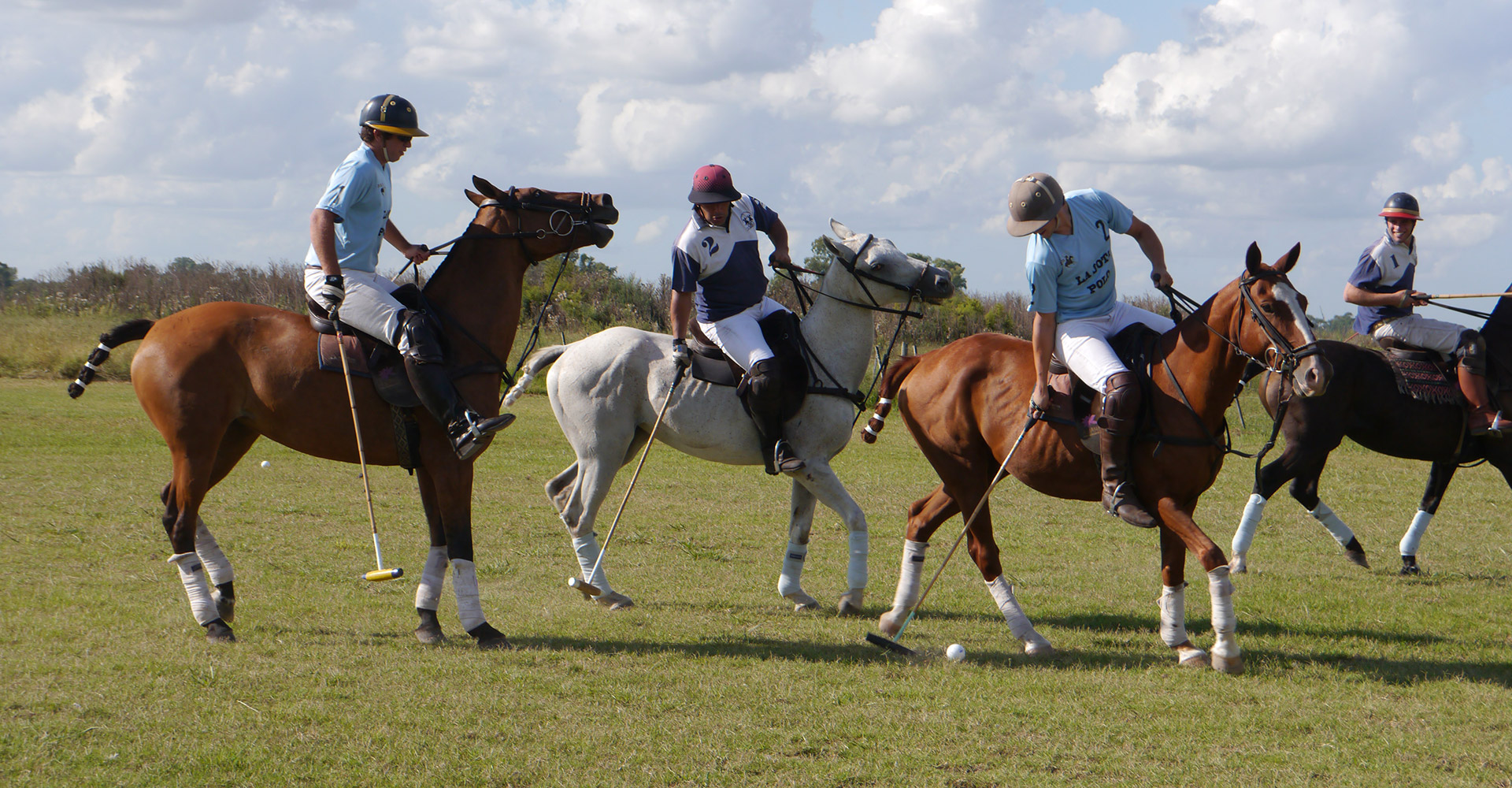 How did Polo get to Argentina?

Polo came to our country together with the English immigrants, the vast majority of them where farmers who arrived to these lands in the second half of the 19th century. Hand in hand with these immigrants, polo knew how to find men and horses endowed with virtues that would take it to its best level.

Why is Argentina the best country in Polo?

The key to the supremacy of Argentine polo lies both in the skill of its riders and in the quality of its horses. The excellent level of the Argentine game has made the most important tournaments to be played in the country, the Argentine Open, Hurlingham and Tortugas, the most prestigious in the world. They are known as the Triple Crown of the Argentine Polo.

Another key to the success of Argentine polo is the excellent quality of its horses, product of a controlled breeding and crossing process. From the robustness of the Creole horse originally used, to the introduction of the Thoroughbred breed, world renowned for its speed, the performance of the horses has been increasing over time.

Today the breed used derives from the cross of the Creole fieldhorse and the Thoroughbred: The Polo Argentino. This cross is carried out under strict control and a careful selection process that provides a very valuable breed, of great aptitude and unique in the world.

Why is it important to experience Polo when visiting Argentina?

Argentina has a long tradition with respect to polo and offers everyone the chance to enjoy the nobility of Argentine horses and their great players. Accompanied by the typical barbecue or the precious Argentine wine, it is an exciting experience for both polo lovers and for the curious who want to get inside in this practice.

Currently, out of a total of 1477 polo players worldwide, 711 (almost 50%) are concentrated only in Argentina and the rest in different countries such as the United States, United Kingdom, Uruguay, France, United Arab Emirates, South Africa and Chile, among others. Without a doubt, enjoying the best polo in the world is an essential part of any visit to Argentina and it is an unforgettable experience.

The Wet Lands - sanctuary for huge populations of animals

The Largest Ice Rink in South America is in Calafate